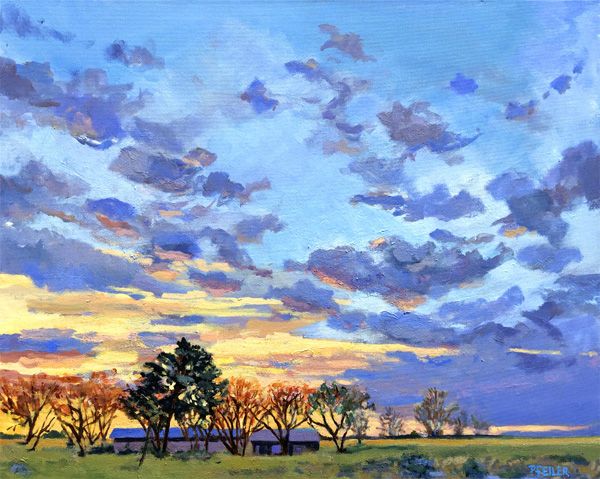 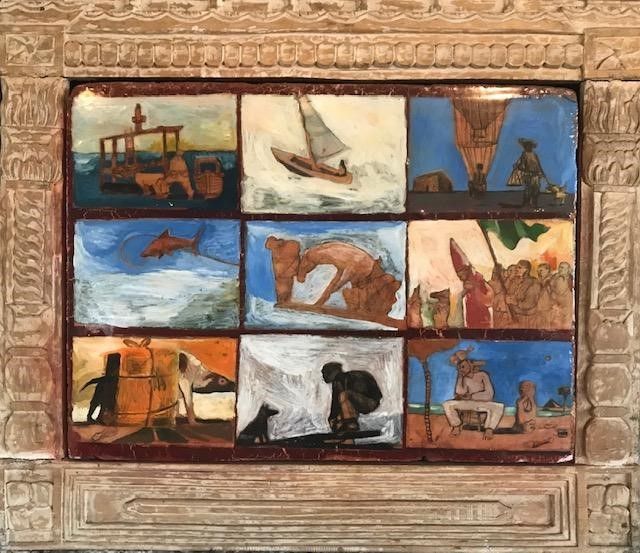 Paton Miller combines an astute knowledge of art history with his love of travel and an adventurous spirit to make figurative and narrative paintings layered with surface, patina, and information, often combining comedy and drama to create metaphors for the human condition. He is as if Don Quixote, John Steinbeck, Paul Gauguin, and Honore Daumier were combined into a painter that also surfed. Miller left his home on Hawaii traveling through Asia and arriving on the East End in 1974, with a collection of travel inspired artworks. Winning an art scholarship to Southampton College and graduating with honors, Miller launched his career in over 20 solo and numerous group exhibitions in New York City and throughout the United States. Today, his works are exhibited internationally, in cities such as Florence, Shanghai, and recently, in Buenos Aires. Miller’s paintings are now among the most widely collected works between the East End of Long Island and New York City. In addition, Miller also curates the annual “East End Collects” exhibition at the Southampton Arts Center, which has been a much lauded show for five years now.

For further info on Paton Miller, visit patonmiller.com and galleryshchukin.com/artist/paton-miller