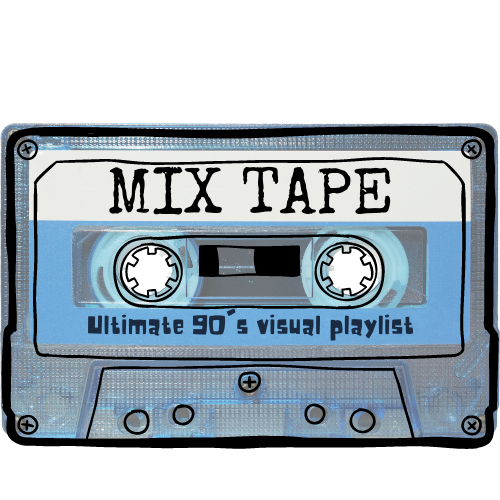 MIX TAPE is an art exhibition showcasing captured moments of 90's hip hop, R&B, post-punk, alternative, and grunge using the photography of Rock & Roll Hall of Fame music historian Ernie Paniccioli and veteran WFNX radio disc jockey Julie Kramer. MIX TAPE showcases musicians of this generation to evince their influence on the lives and culture of this diverse, disruptive decade through their individualism and style both on and off the stage. Complementing art and music, including in-gallery mixed-genre performances by the EEA Rocks band, round out the exhibition for the ultimate nostalgic experience.

The synchronous rise of Hip Hop and Alternative Rock.
See the photographic history of a decade that changed music and culture and hear the stories behind them.

The Hip Hop scene of the time was in its early days and ran the gamut from DJ-ing on the turntables to modernized R&B to Rap, combining poetry and music using beats. ’Brother’ Ernie Paniccioli’s pieces depict legends as they made their marks from the late ’80’s through the ’90’s. Some of Brother Ernie's MIX TAPE pieces are on view for the first time. Musicians include:

The other genre that emerged during this same period was Alternative Rock, bringing a new sound to music and encompassing Alt Rock, post-Punk, Ska, and Grunge. Julie Kramer’s pieces depict legends as they made their marks from the late ’80’s through the ’90’s. Musicians include:

MIX TAPE & its Artists in the Press

Get in on the show with a MIX TAPE sponsorship.

To become a sponsor or for more information on sponsorship, please contact gallery@eastendarts.org

Programs of the East End Arts Gallery are made possible with public funding provided by New York State Council of the Arts, Suffolk County, and the Town of Riverhead.