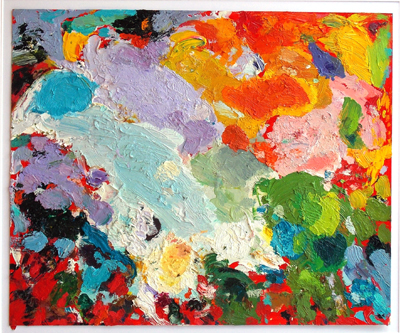 Congratulations to all of the 2019 year's participants, nominees, honorees, and winners!

About the Teeny Awards Program

The Teeny Awards, conceived from the idea of the Antoinette Perry Awards – The Tony Awards – for Broadway shows, has been celebrating excellence in high school theater across the East End of Long Island since 2002. Through the Teeny Awards program, East End Arts strives to raise the bar on theater education by encouraging increased attendance and community pride at school productions, much like school sports programs. Behind-the-scenes coordination takes place throughout the school year, as anonymous volunteer judges with theatre and arts experience attend all high school theatrical performances on the East End to determine the best for each and every nomination. In June, the winners are announced at the Teeny Awards Gala Ceremony at one of the participating schools.

At the Gala Ceremony, the public is invited to relive some of the favorite performances from this year’s shows from the 16 participating high schools in the region, and celebrate the best of the best in East End high school theater! The awards are presented by esteemed community members, theatre professionals, and arts supporters, all hosted by a local personality.

The Teeny Awards recognizes student talent with judging categories such as Lead Actor, Lead Actress, Supporting Actor, Supporting Actress in two categories of Play and Musical. Additional awards are given to Student Choreographers, Poster and Playbill Designers, and Outstanding Performer in a Play or Musical. New awards and recognitions will be added this year for students involved in design and technical categories including Stage Management; Costume/Prop, Set, Audio, and Lighting Design; and Pit Orchestra. The coveted “Judges’ Choice” award goes to an exemplary performance or performer and has sometimes gone to an entire cast or play. All awards and categories are given at the discretion of the judges. 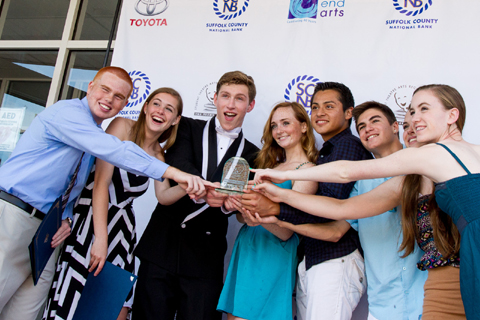 For information about how your school can participate, contact Kasia Klimiuk, Teeny Awards Coordinator at East End Arts:
teenyawards@eastendarts.org or 516.297.4123 or 631.727.0900

“Polkadots: The Cool Kid Musical” at Riverhead High School (STUDENT PRODUCTION-MUSICAL)
Thursday, February 6 at 9:45am; Friday, February 7 at 9:45am

CHECK OUT OUR PREVIOUS TEENY AWARDS!

Thank You to Our 2020 Sponsors