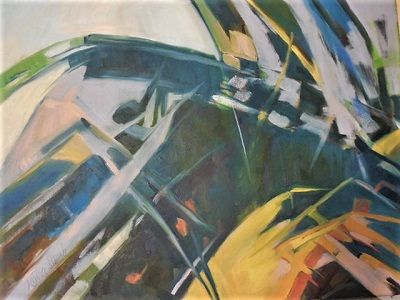 VIOLIN, CELLO, SUZUKI METHOD
Jeannie Woelker attended Boston Conservatory of Music, where she studied under Jonathan Miller of the Boston Symphony Orchestra. In addition, she studied under Maureen Hynes of The Pierrot Consort while she was at CW Post and performed on the viola da gamba with the Merriweather Consort. Woelker attended master classes with Collin Carr at SBU and Claude Kenneson at the Kato Havas School in Dorset, England. She received her BA in music from Stony Brook University, graduating summa cum laude and was the recipient of the Arthur S. Lambert Award.
Ms. Woelker performs with The Cottage Quartet, The Cottage Trio, Basically Baroque, Bay Chambers Players, HeartSong Trio, The Hidden City Orchestra and The Long Island Composers Allience. She has also performed in Assisi and Perugia, Italy with The Hidden City Orchestra.
Ms. Woelker is a member of ASCAP, SAA (Suzuki Association of the Americas) and is a certified Suzuki Cello teacher. She teaches both Suzuki and traditional methods at East End Arts School in Riverhead and at The North Shore Suzuki School in Port Jefferson.